Our team has played an integral and intimate role in the latest show to hit the paranormal market. 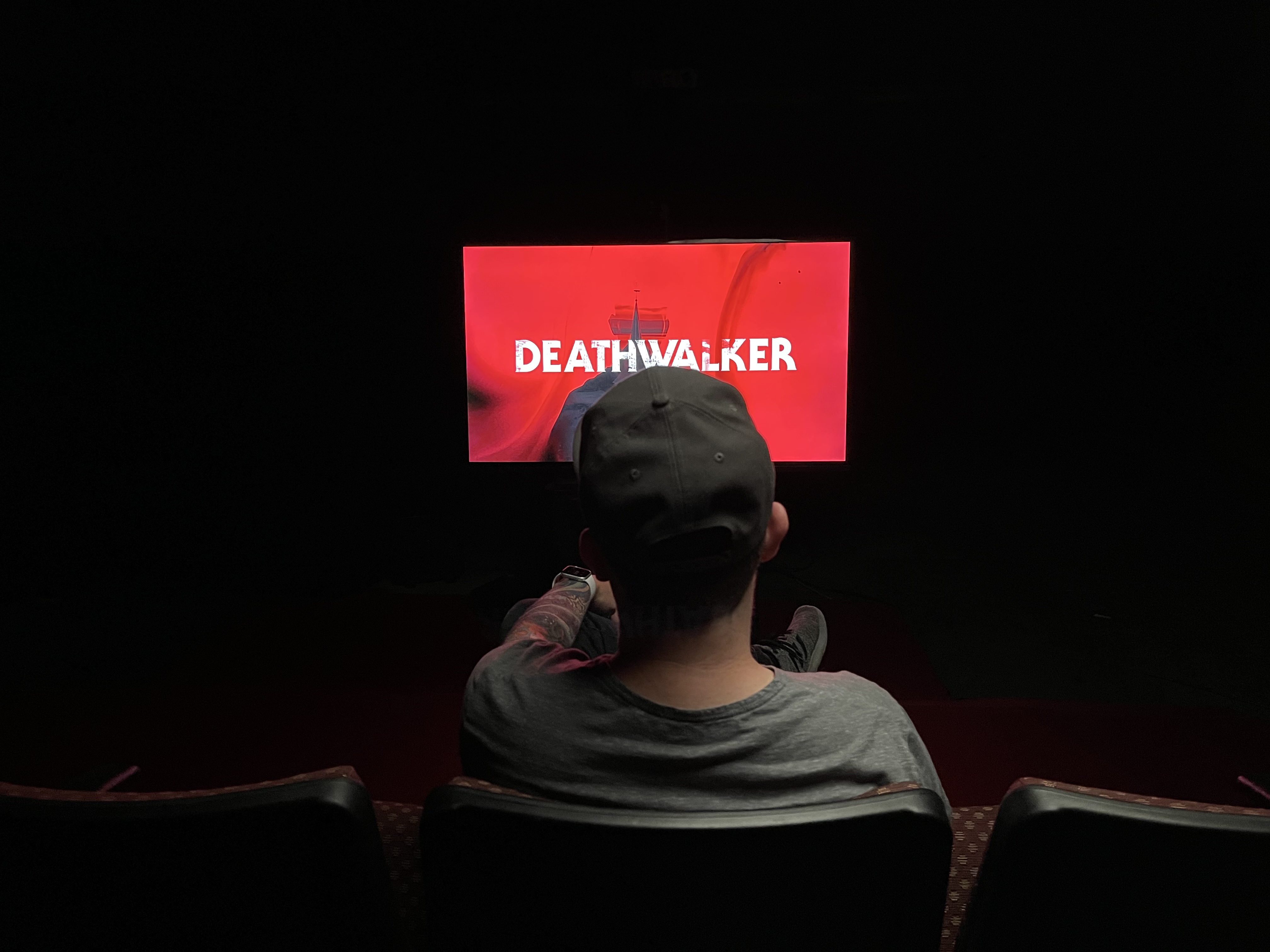 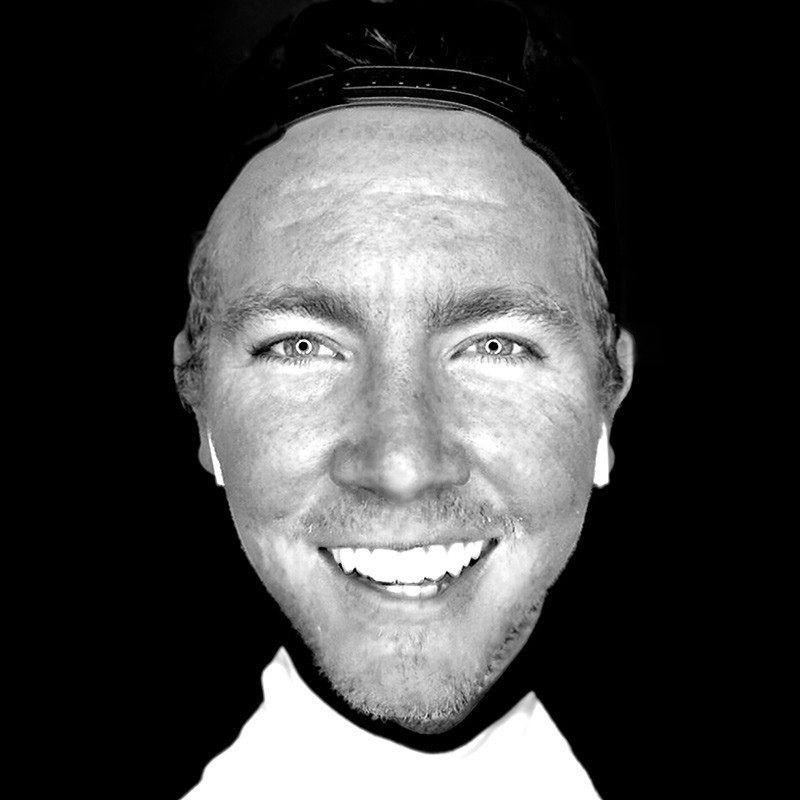 I was approached in early 2021 by Nick Groff, host of Death Walker, Paranormal Lockdown, and Executive Producer of many projects including the hit show Ghost Adventures to work on a new TV show called Death Walker. The project presented some unique challenges that had our team intrigued out of the gate.

Typically we’re commissioned by an existing production or network to create a show that [the network] they would like to create. This leads to limited creative control and a defined set of resources to complete the project. Death Walker was different -- to make an easy comparison this TV show was more similar to an independent film. The approach was to create a show as a production company to then license to distributor or network. This allowed for 100% creative control to craft a product as filmmakers and not “hired guns”.

This was a refreshing change that also allowed our team to get involved in virtually the entire production process. Our team played integral roles in pre-production, production, and primarily post. We acted as producers, assistant directors, directors of photography, camera operators, actors, editors, compositors, designers, colorists, and virtually all post-production supervision.

This challenge on the opposite side was not working with the typical budgets provided by a studio-commissioned environment thus stretching our team a little bit more than we can. We in all honesty bit off more than we could chew in terms of time commitment -- however as we do we chewed it. This approach allowed us to fall in love with filmmaking all over again as we could fully emerge ourselves in the art of cinematography.

The end result is a cinematic paranormal investigative series that takes the audience on a journey into the unknown. Working with Groff has been a fun experience -- his passion for filmmaking sits at the heart of the process. Raw passion and the love of creating an experience for the viewer have created something special.

Our latest TV production will be available via popular streaming platforms and networks in varying countries starting fall 2021. Be on the lookout for this cinematic investigative documentary! 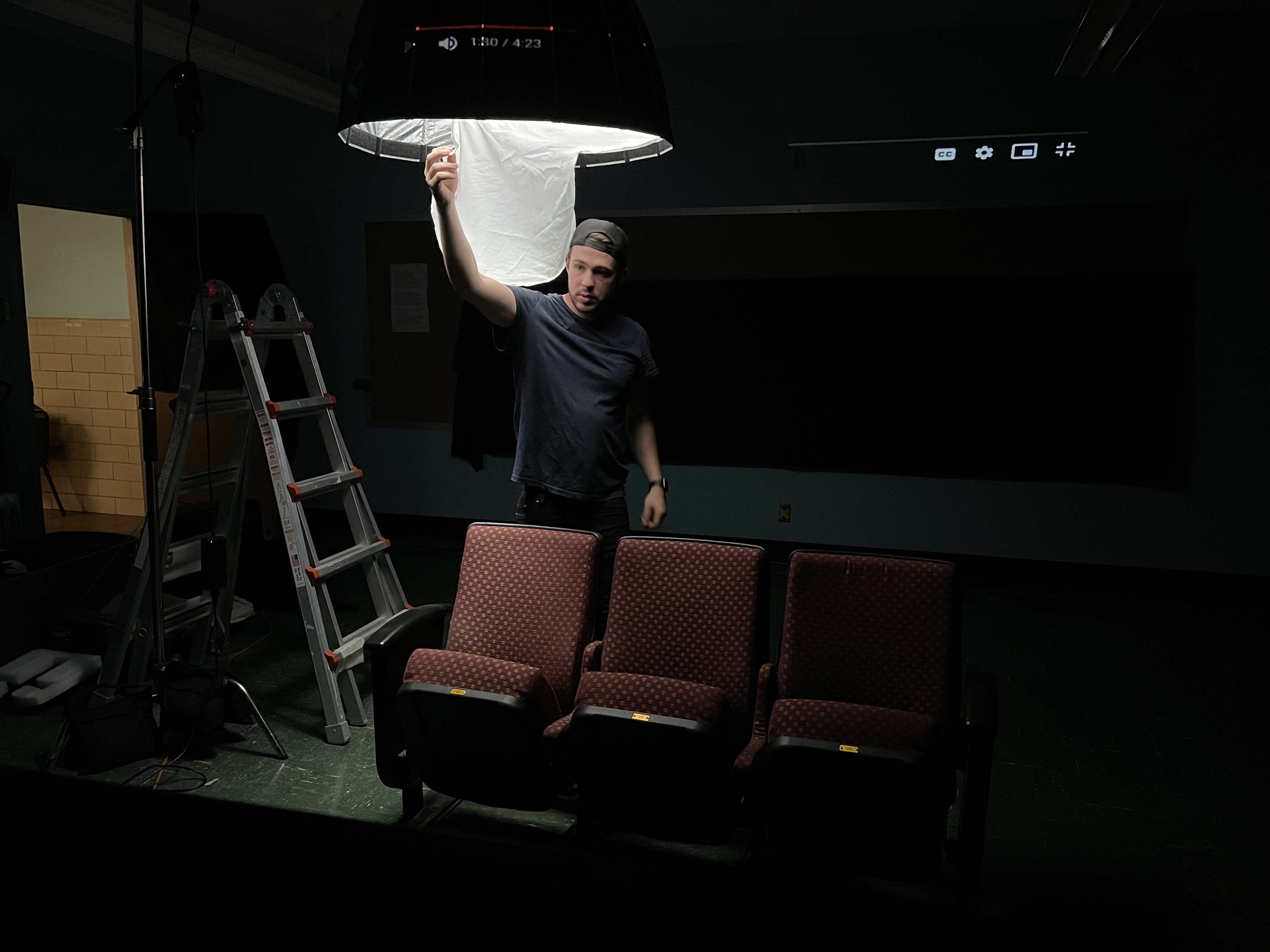 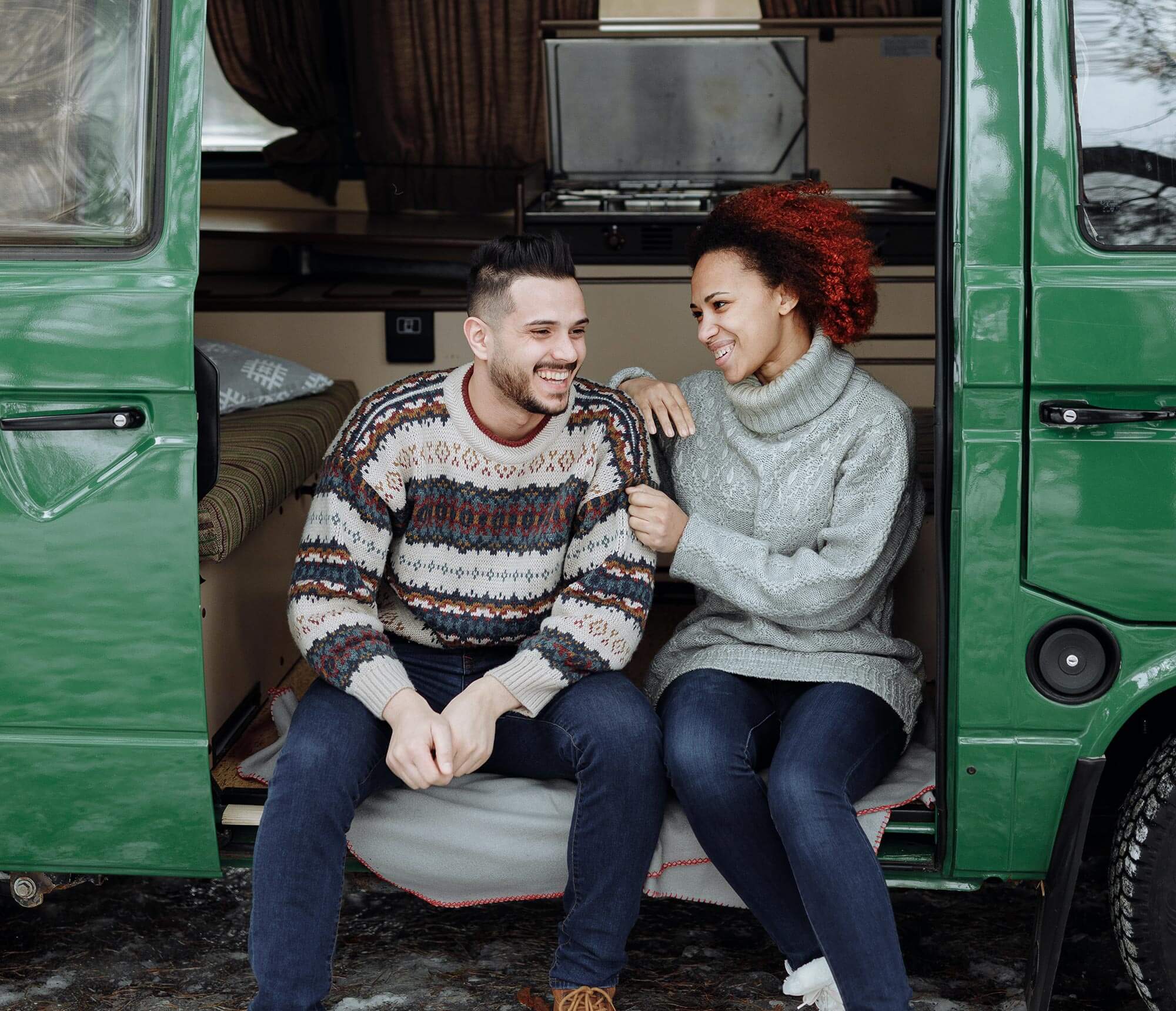 Destinations
Some amazing places to visit with your campervan 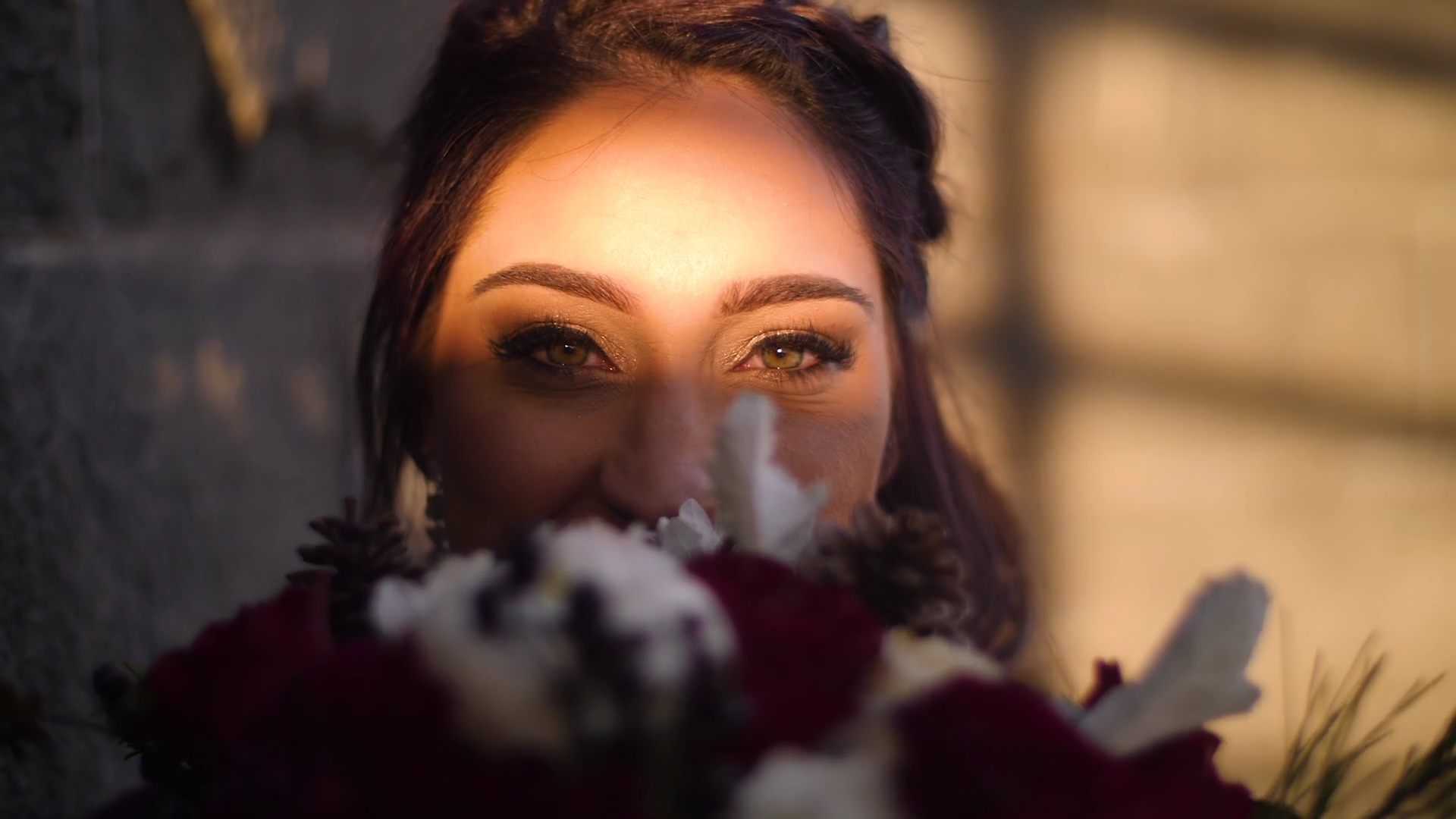 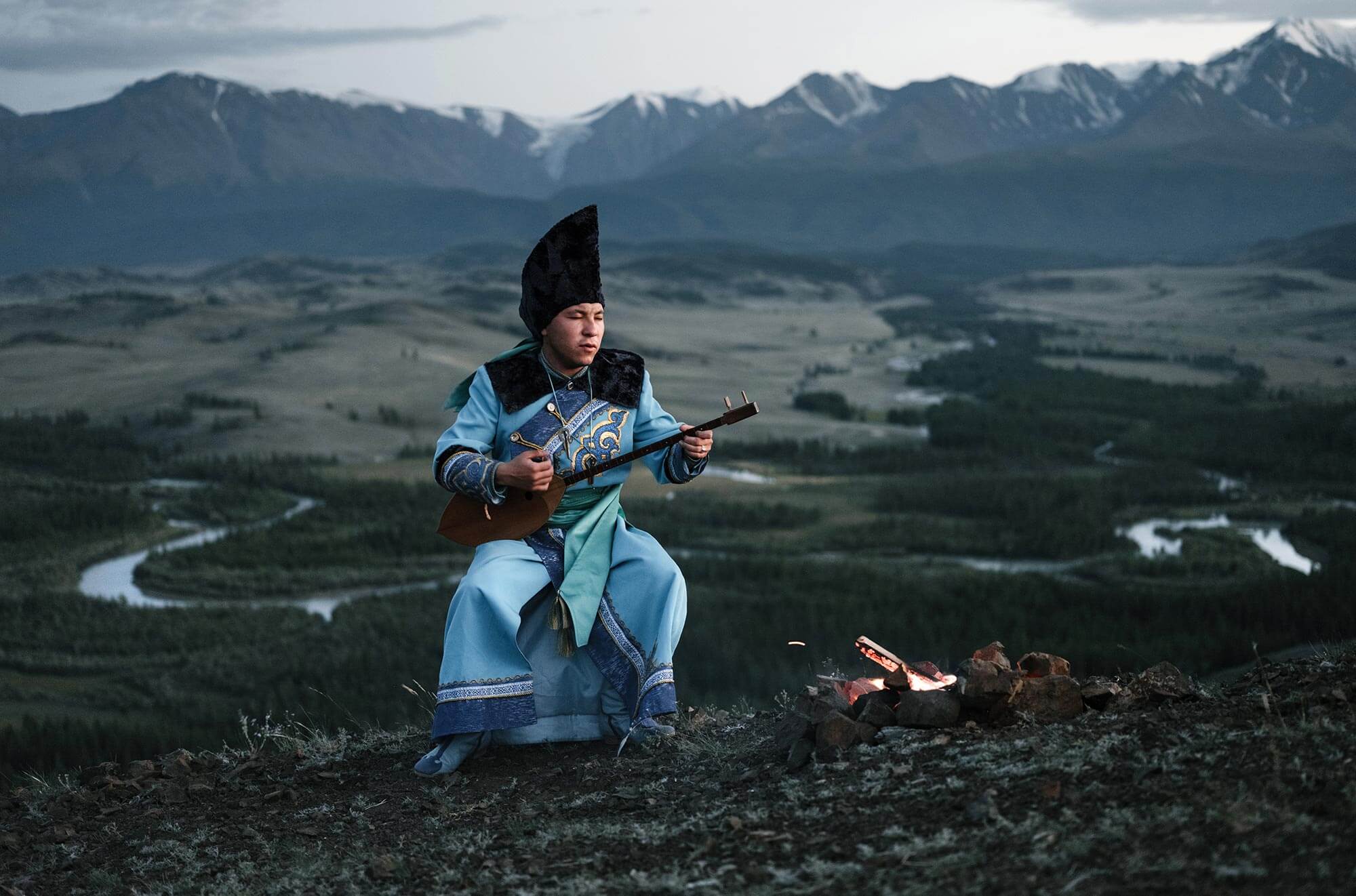